There’s been a lot of focus on preparing the next generation to learn to code/program. (See Code.org for starters.) And many websites have sprung up sporting interactive tutorials for hands-on learning. But what about really young kids? Is it ever too early to learn the core concepts of programming?

Dan Shapiro doesn’t think so. He took a leave of absence from his job at Google to give the world another way: a board game. His project, Robot Turtles, went up on Kickstarter last week and is gaining funding. I hope he gets everything he needs, because this is a clever approach. Give kids a fun board game with great graphics, but at the heart of learning to route the Turtles appropriately, players learn the logic for writing basic computer programs. It’s brilliant.

So if you’ve got some kids you want to introduce to programming concepts in a fun, offline format, consider supporting the Robot Turtles project. It looks like it’s going to be a reality for now, but like Dan says, it may never be in print again. 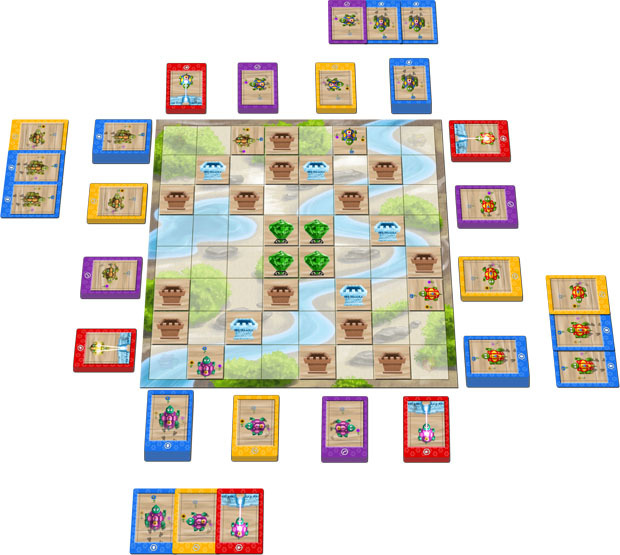